SASFED Submission to the Minister of Arts and Culture 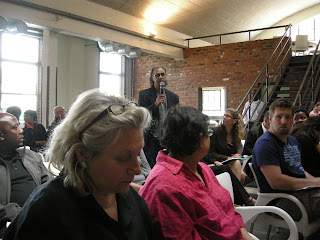 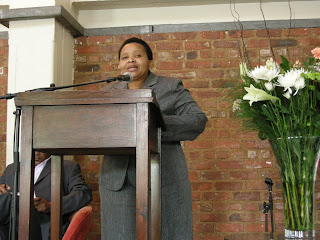 Industry organisation support
Industry representative organisations, reliant on working practitioners with livelihood commitments, have historically been unable to effectively fulfil their roles because of a lack of dedicated administrative and operational resources.
SASFED calls on DAC to support industry organisations like SASFED to effectively fulfil their mission as stakeholder partners in the development of the industry.
Such support should also be envisaged to capacitate the service and professional trade association roles of industry organisations, including such as legal advice.
Posted by SASFED at 11/08/2009 01:21:00 PM