What’s the Big Idea?
Good Pitch is a one day pitching event where up to eight social justice docs that tackle the big issues of our time are pitched to a room full of leading NGOs, foundations, philanthropists, brands and media. The films can be at any stage from development to complete. The idea is to forge a coalition of like minded organisations and individuals around each film that will go on to support the film to have maximum impact. This might involve providing funding, distribution, campaign support, outreach screenings, branding. At the end of the day, the partnerships formed through Good Pitch are good for all these partners, good for the films and good for society. 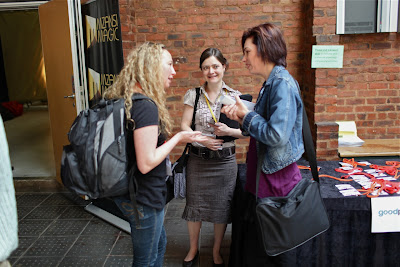 About Good Pitch
A partnership between BRITDOC and Sundance Institute Documentary Film Program, Good Pitch has been gaining momentum since the first international event in 2009. Running several times throughout the year in the US and Europe, as both standalone events and in conjunction with bespoke conferences and film festivals, it brings together specially selected foundations, NGOs, social entrepreneurs, broadcasters and potential corporate and brand partners to form powerful alliances around groundbreaking films. Six to eight filmmaking teams pitch their film and associated outreach campaign to the assembled audience with the aim of creating a unique coalition around each film to maximise its impact and influence. To date, more than 90 documentary projects have been presented at Good Pitch events in London, Oxford, New York, Washington DC, Toronto, San Francisco and Johannesburg. In that time more than 1500 organisations have attended – varied organisations from different sectors all bringing something unique to the table: expert knowledge, research and archives, membership networks and mailing lists, campaigning and lobbying expertise and access to policymakers as well as production and outreach funding. Together they make powerful allies. 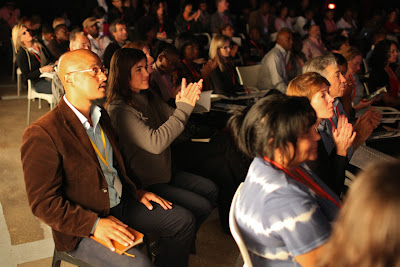 The Birth of Good Pitch²
The first Good Pitch² was held by the People to People (P2P) International Documentary Conference in Johannesburg on September 13th 2011. In September 2013 P2P is doing it again, with the same mission as the flagship events – connecting good films to good people. For more info and to apply online visit www.people2people.co.za Applications close on the 31st of May 2013 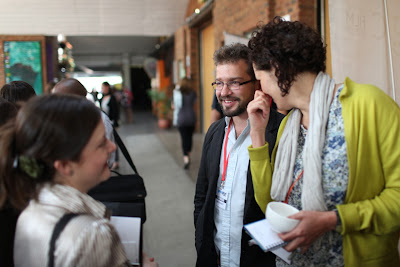