REPORT ON Past Event
WORKSHOP: COPYRIGHT USERS RIGHTS AND THE CLEARANCE CULTURE IN
SOUTH AFRICAN FILMMAKING 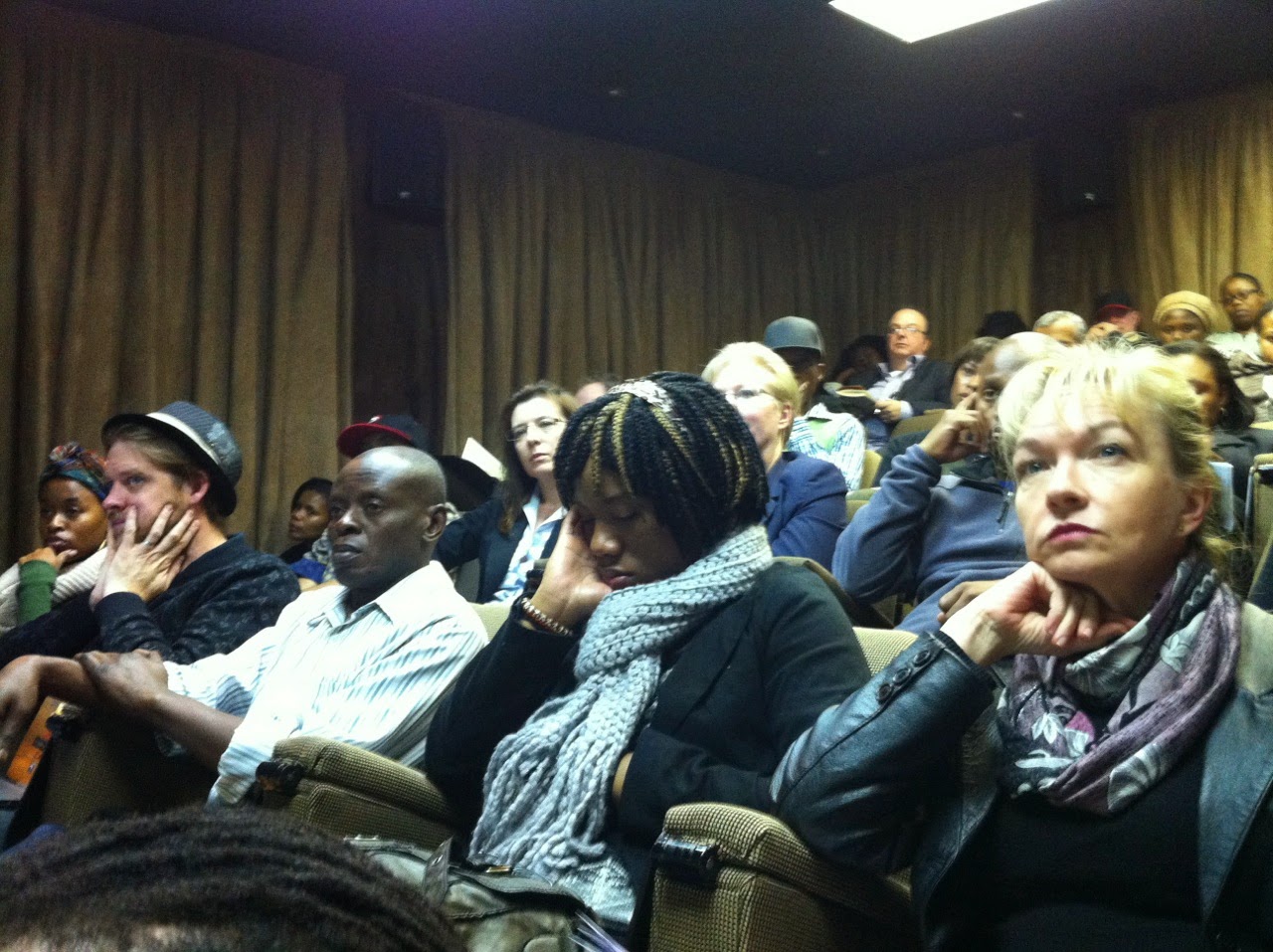 Friends of SASFED were invited to a workshop on Copyright Users Rights and the Clearance Culture in South African Filmmaking on August 18, at 10h00, at the NFVF, 87 Central Street, Houghton, 2198, Johannesburg.
This workshop was hosted by SASFED and its Affiliates especially the DFA (www.docfilmsa.com), the Program on Information Justice and Intellectual Property (PIJIP) at American University Washington College of Law in the United States, and the Intellectual Property Unit at the University of Cape Town.


The venue was generously sponsored by the NFVF.
The workshop followed, and reported back on, research by the partner organisations on documentary filmmaker views and perceptions on the rights of filmmakers to reuse and transform material in their filmmaking without licensing restrictions. The research showed that such practices are common and often thought to be illegal, but are likely fully within filmmaker user rights. See http://docfilmsa.com/projects/user-rights- project/;
https://docorg.ca/sites/default/files/DOC-FairDealing-EN-v2-web_0.pdf
This workshop featured a roundtable discussion with the researchers on the outcomes of that research, as well as some of the possible actions that could be taken supported by it, including taking positions in the announced revision of the Copyright Act and the production of best practices statements by filmmaker organisations. 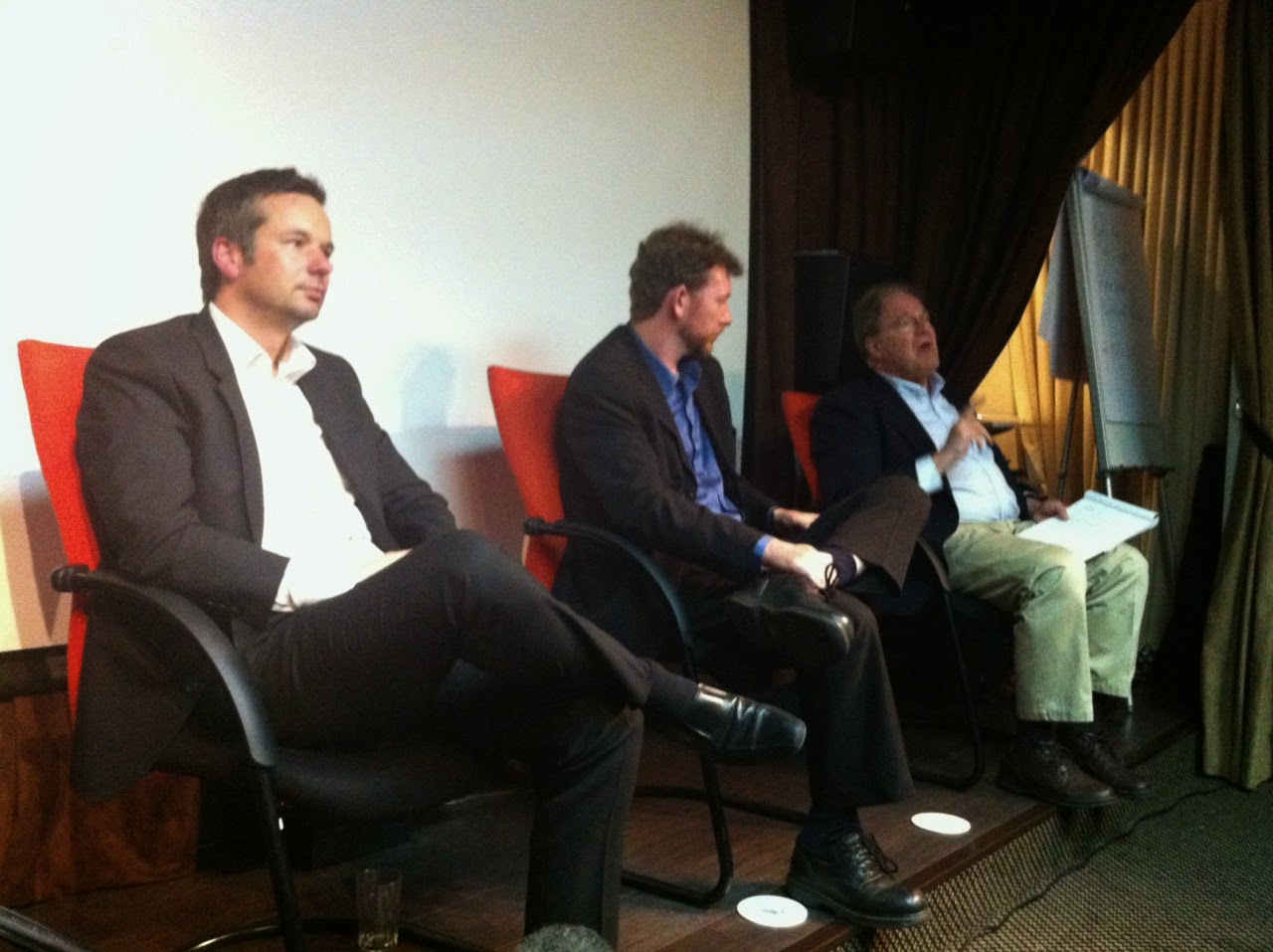 Introduction and Lessons from the United States 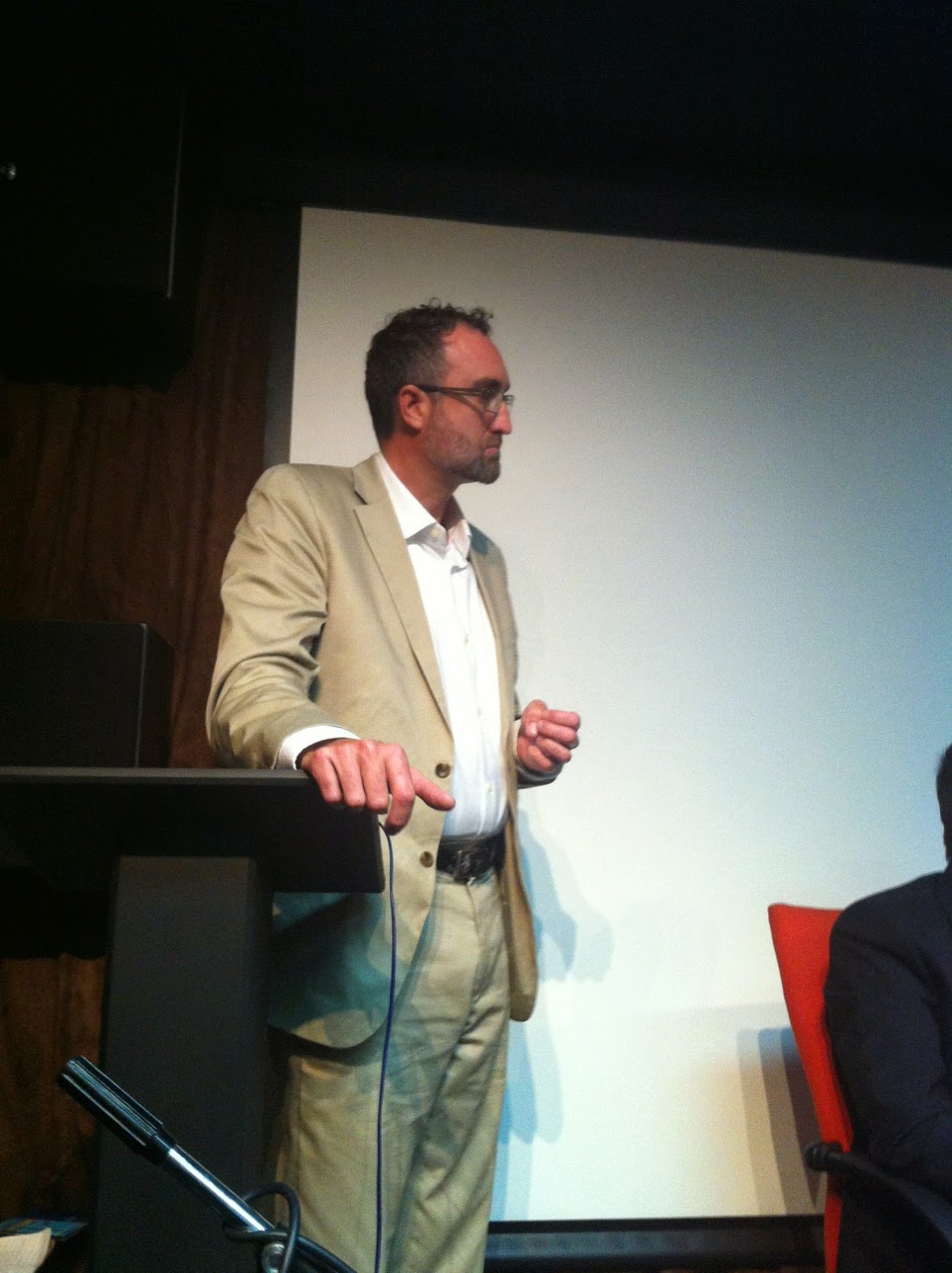 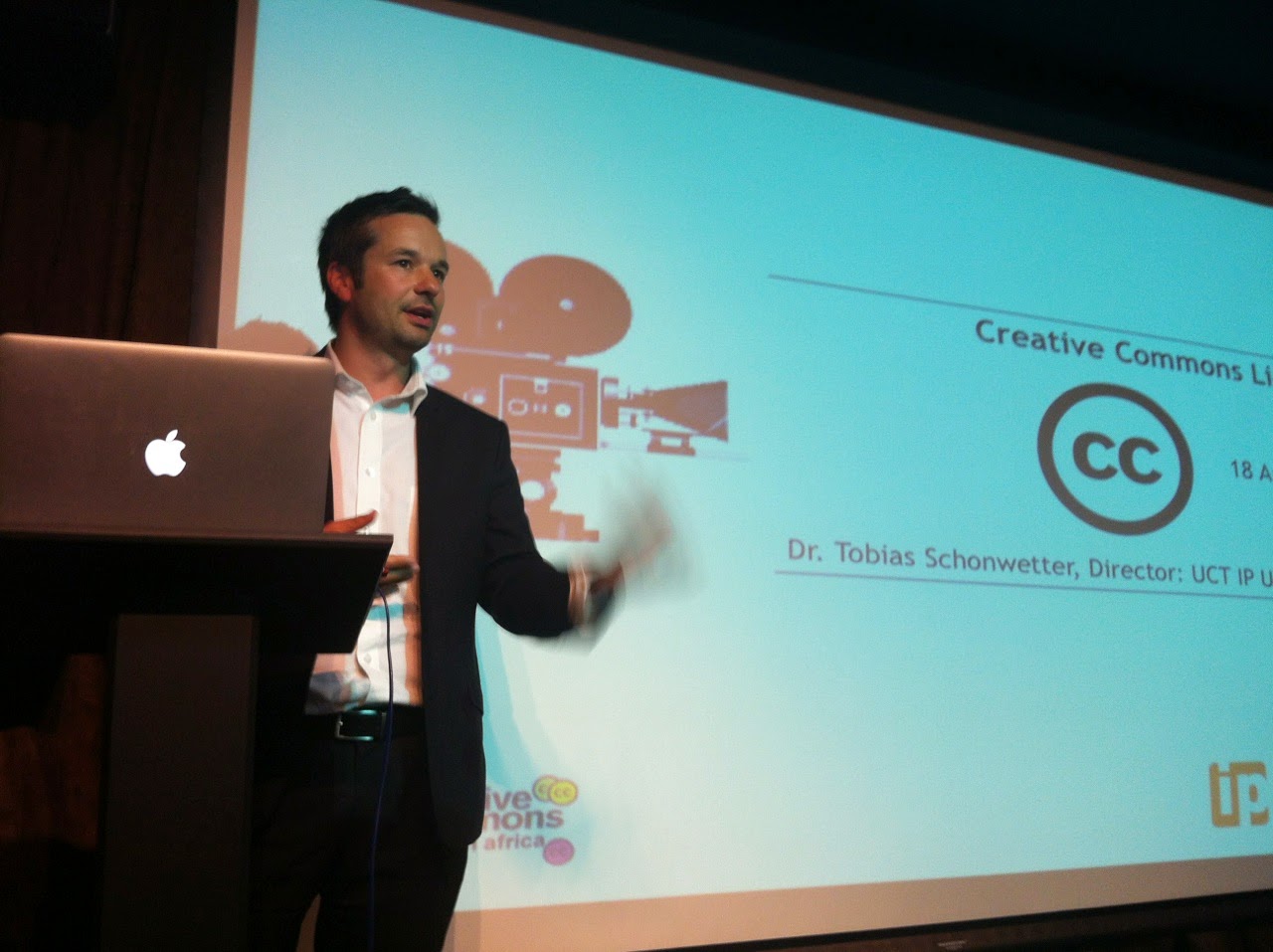 You can see the video of the event which was originally streamed live can be seen in four parts HERE.