Experience Israel through a camera!

The Jerusalem Film Workshop is a six-week workshop where student participants learn the ins and outs of film making, camera shooting and editing while working and networking with Israel's top-notch producers and directors. Last year, the workshop hosted 21 participants from the US, the UK, India, China, Brazil and more, while each participant created two films which were screened during the Jerusalem Film Festival.

The Jerusalem Film Workshop has only 6 spots left and offers a discount of $550 off!


More information regarding the workshop and available Scholarships can be found in the following places: 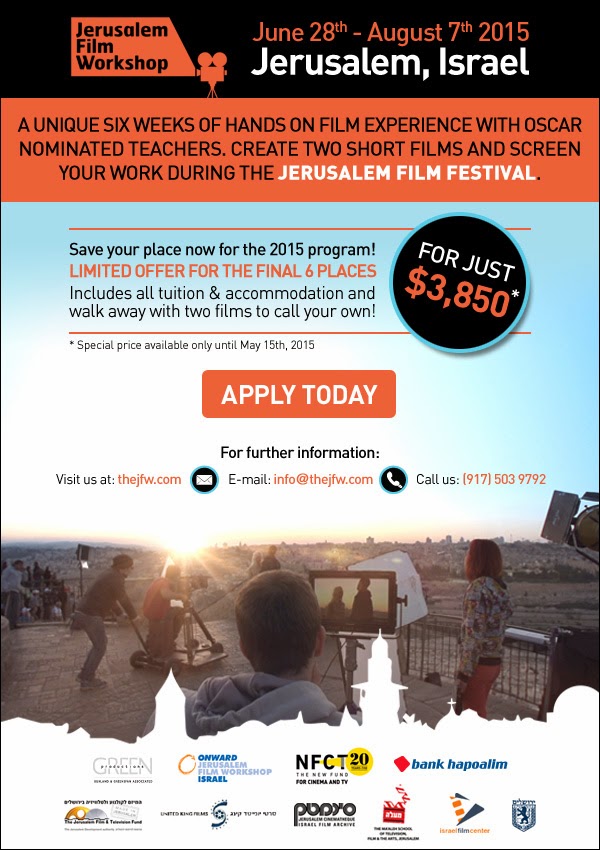 The Independent Communications Authority of South Africa (ICASA) hereby issues the Findings Document following the publication of a Discussion Document into the review of South African Local Content on television and radio.

The process that drew a lot of attention from interested stakeholders and the general public, summarises the views expressed by interested persons with respect to the regulation of South African Local Content.

It is the Authority’s view that the summary is not exhaustive, but reflects on salient issues raised by interested parties; and these will assist ICASA to develop positions and draft regulations informed by the consultations and research conducted thus far on South African Local Content.

The Authority commends stakeholders who took part in this process, with some submitting that local content must be audited across the entire bouquet of the television service provider rather than requiring each channel to measure compliance with television local content requirements.

Others cautioned the Authority that excessively high local content requirements can undermine the viability of broadcasters and pluralism, particularly at the community level as this will lead to a higher number of repeats, ultimately resulting in negative consequences such as the decline in listenership.

Even though the Authority is yet to develop its position, it still believes that through South African music and television programming, radio and television can make a vital contribution to democracy, nation building and development in South Africa; while protecting and developing the country's national cultures and identities, and promoting local industries. 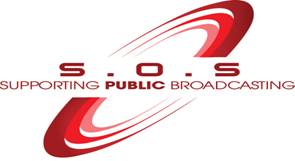 Minister of Communications Faith Muthambi has announced a new timeline for South Africa’s migration from analogue to digital broadcasting.

The Ministry and Department of Communications plans to implement South Africa’s migration from analogue to digital terrestrial television (DTT) over an 18-month period.

That’s the word from Faith Muthambi, who was speaking to attendees of the Southern African Digital Broadcasting workshop.

Muthambi said South Africa is on track to ensure a successful migration with policies, standards, plans, and the DTT broadcasting network all in place.

“Sentech has completed 84% geographic coverage, with the remaining 16% to be covered by satellite,” said Muthambi. “All 178 transmitters are in place and DTT head ends have also been configured.”

The South African Bureau of Standards has approved the DTT SANS 862 DVB-T2 standard, and the DTT regulations from Icasa are also ready.

One outstanding item is the technical requirements of the controversial set-top box control system, with Muthmabi saying work to finalise the STB specifications is at an advanced stage.

“Our priority going forward will be to engage with the neighbouring countries for spectrum harmonisation.”

Since South Africa is going to be missing the ITU-imposed deadline for migration (17 June 2015), there is a possibility there could be interference between our TV broadcast signals and those from neighbouring countries.

Muthambi said these countries are aware of the need to engage with South Africa.

“A harmonised effort is being executed. The Bilaterals will be completed before the deadline of 17 June 2015.