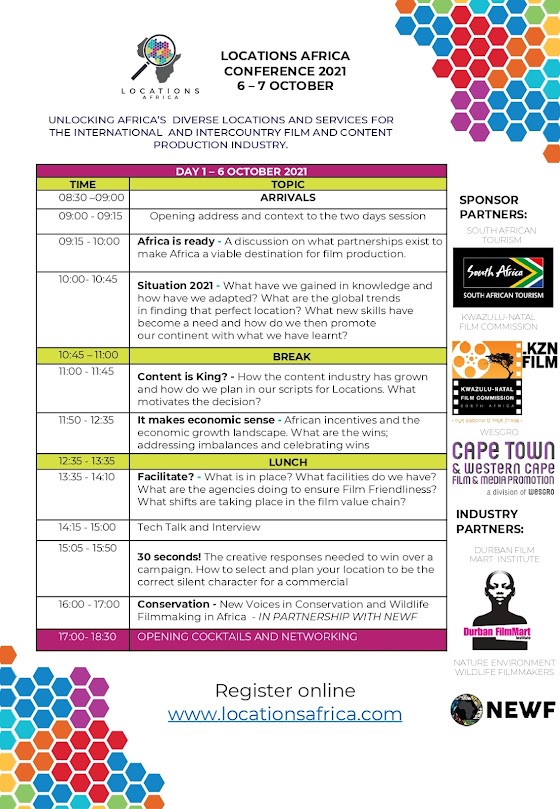 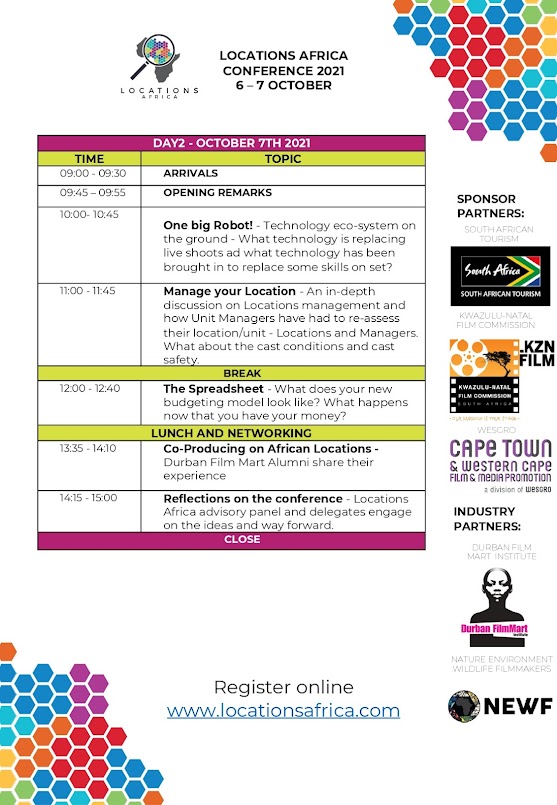 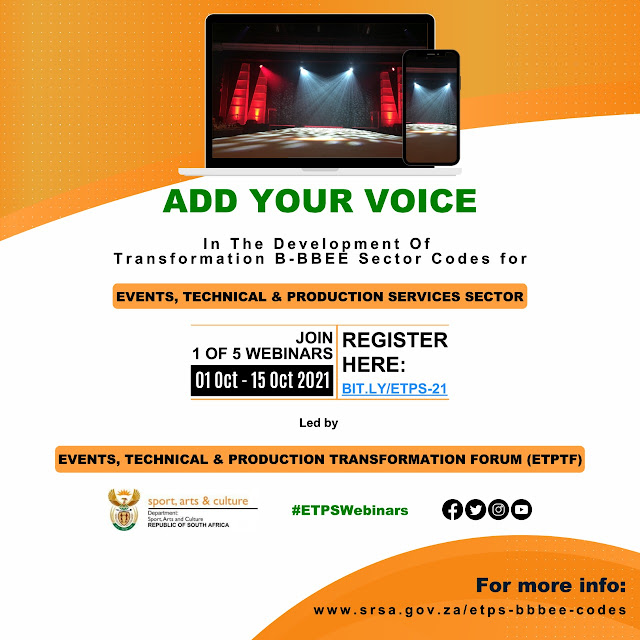 Over the last year the Events, Technical Production Services Industry Forum established by DSAC has been working on a new B-BBEE scorecard specific to the events and audio-visual sector. This Friday we are presenting the draft document to stakeholders in the industry for additional input. This is your opportunity to ensure your voice is heard so please register at https://us02web.zoom.us/webinar/register/4616324640423/WN_ZOdZ8a8DTdeWPnCXdbPnRQ

Your Mental Wellbeing is important! 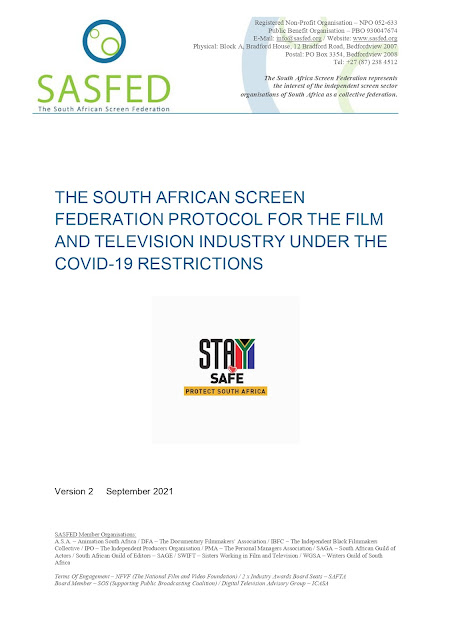 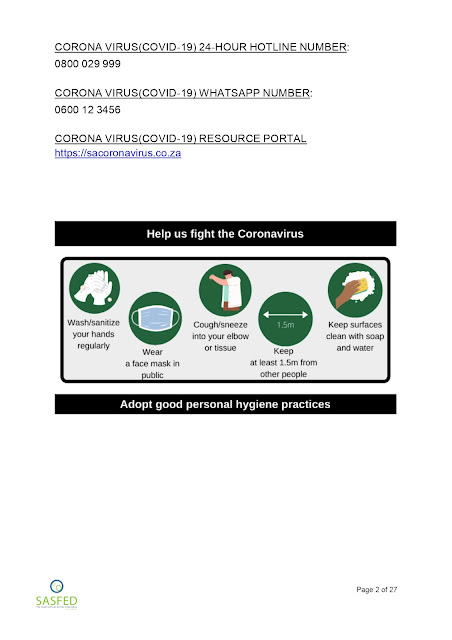 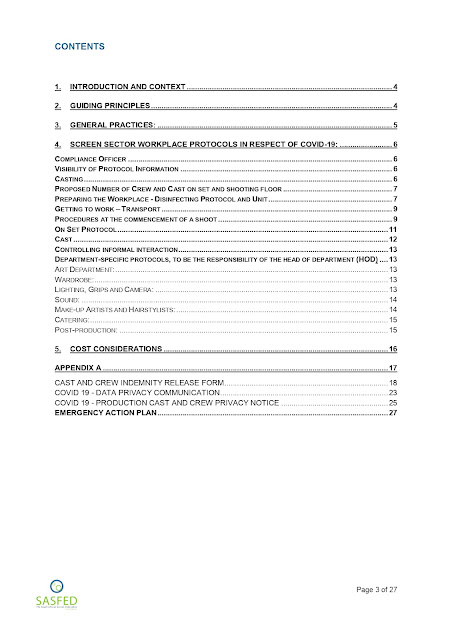 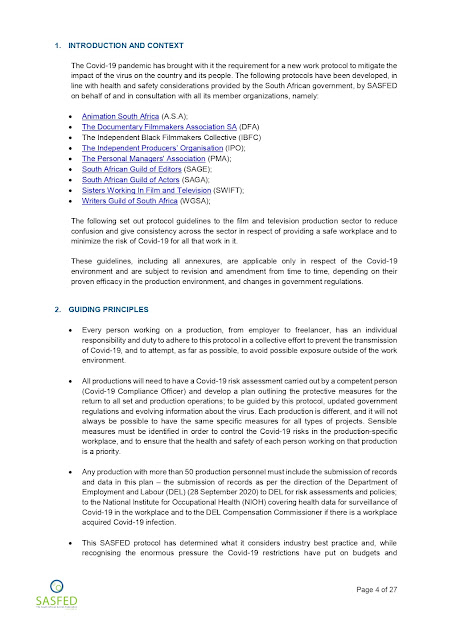 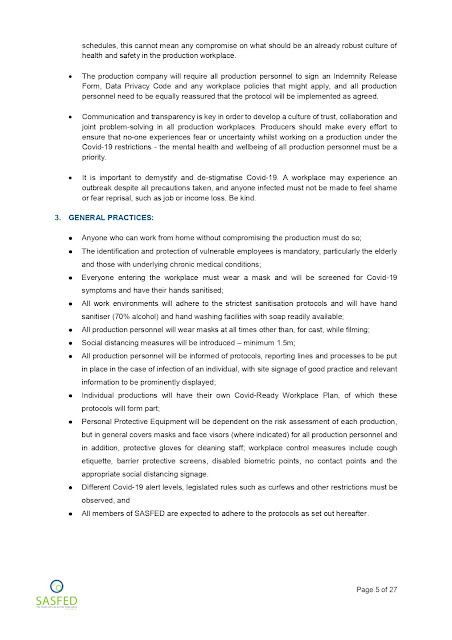 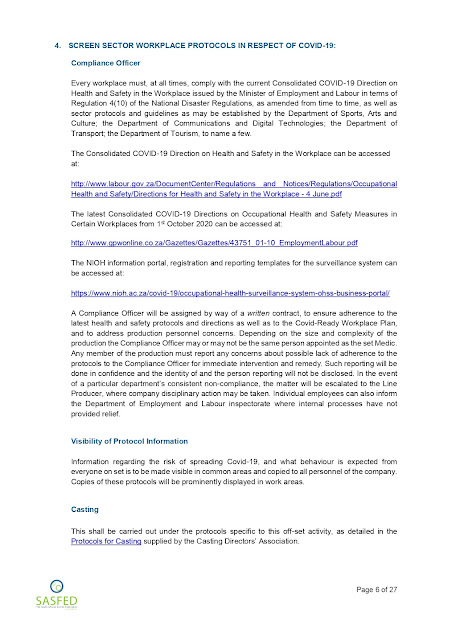 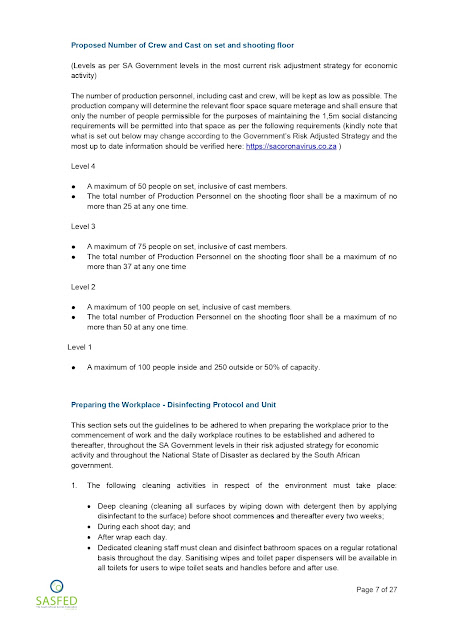 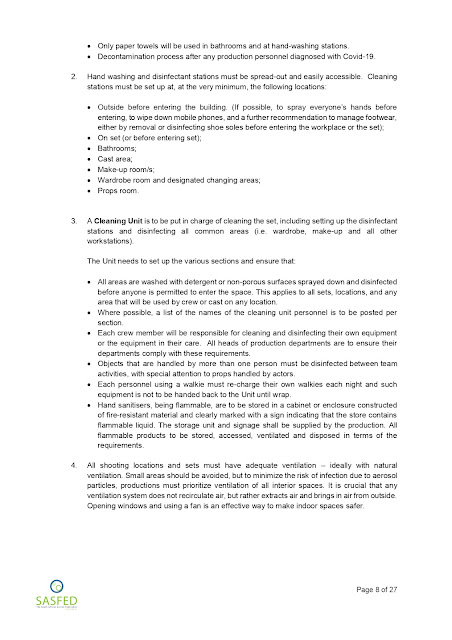 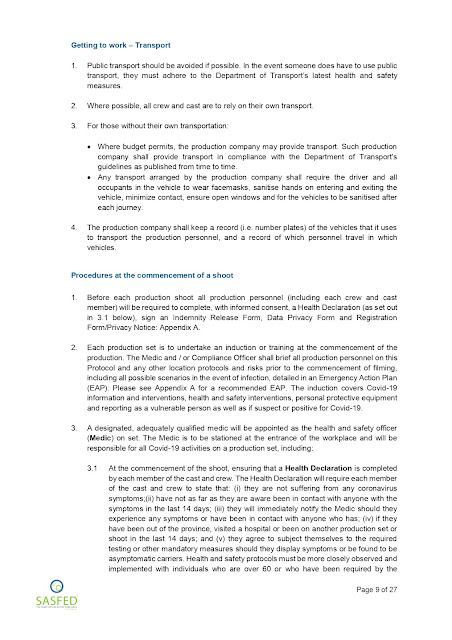 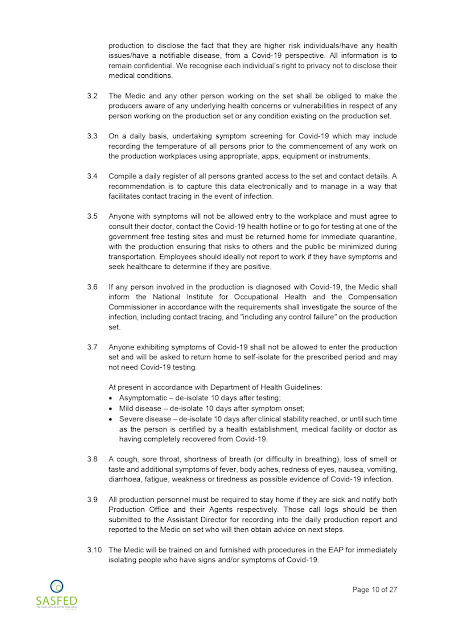 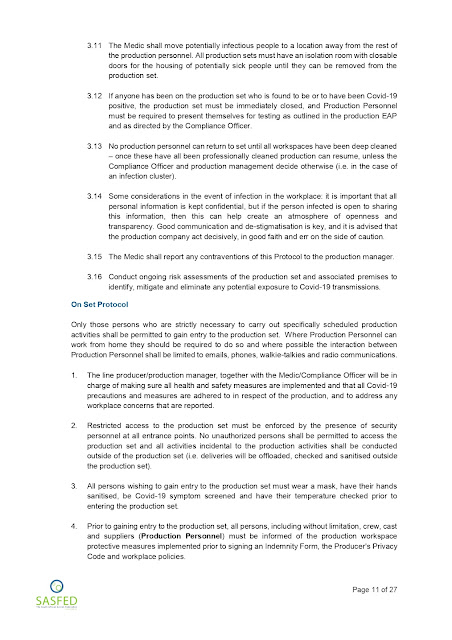 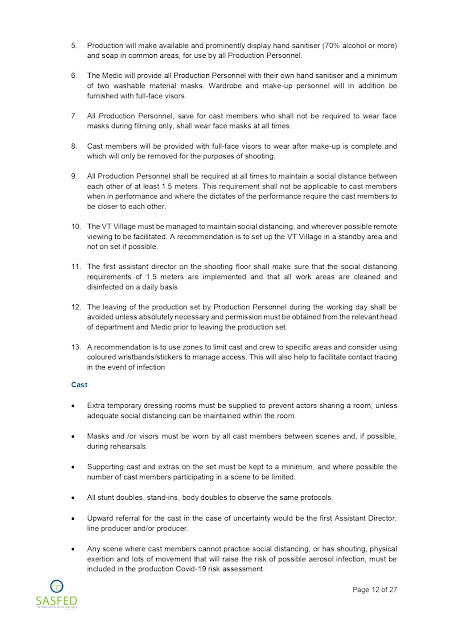 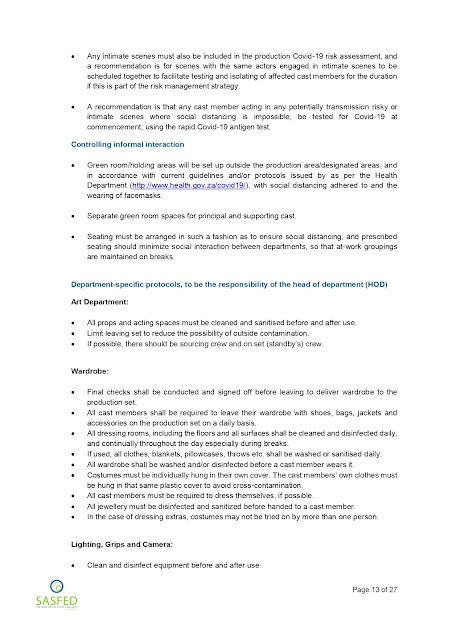 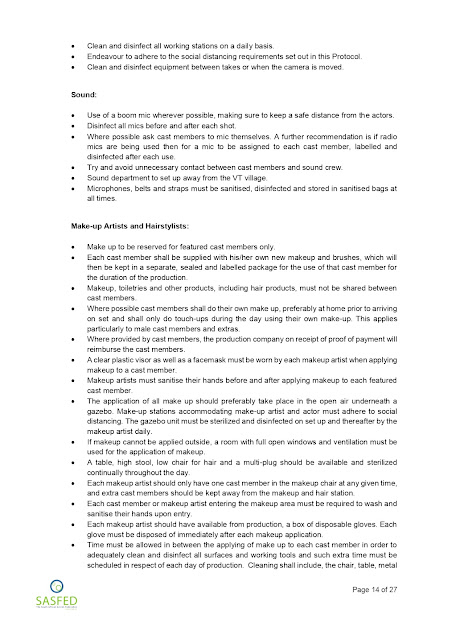 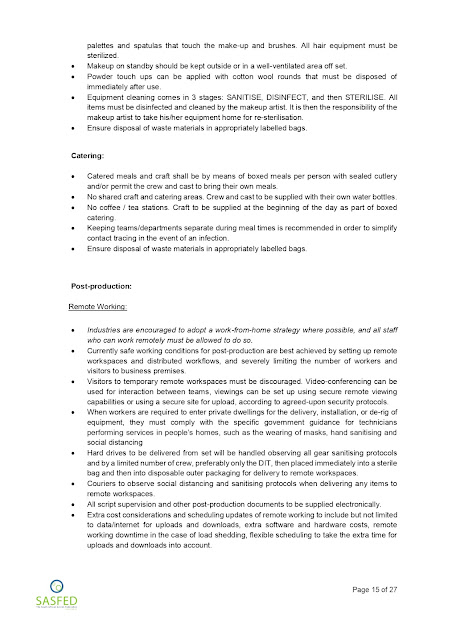 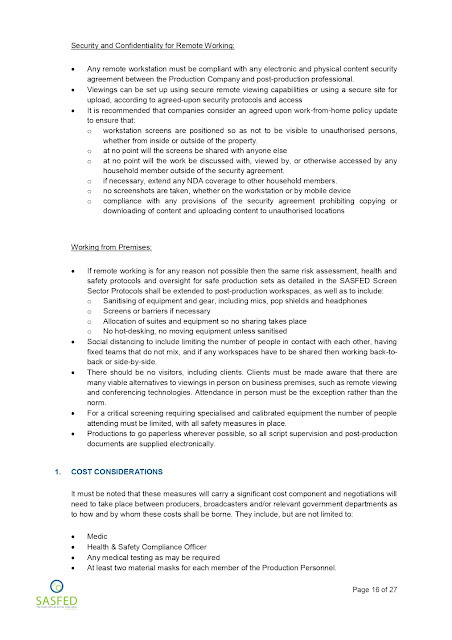 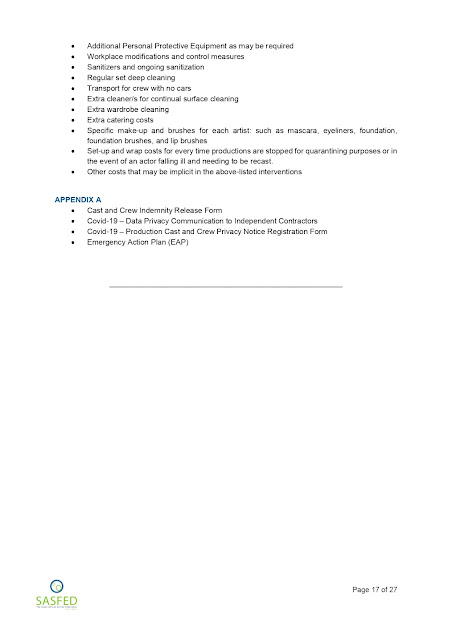 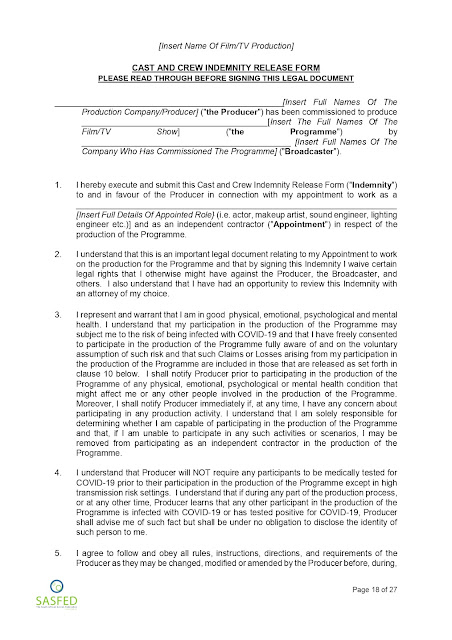 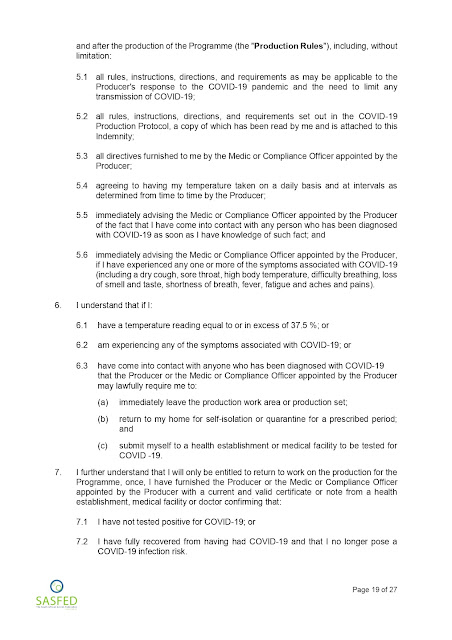 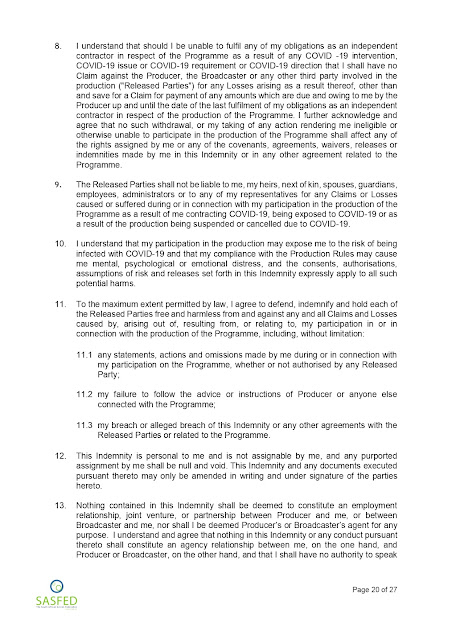 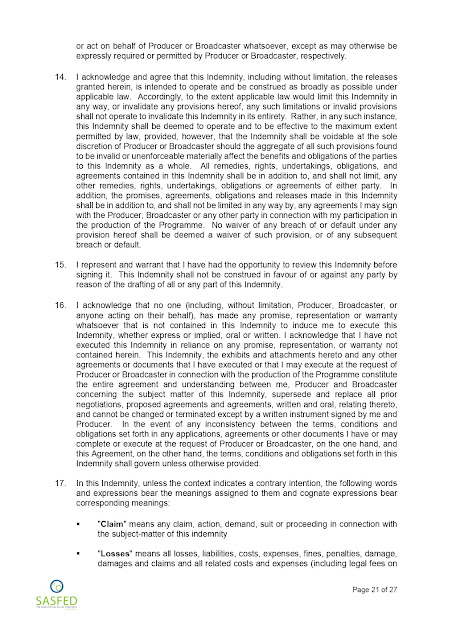 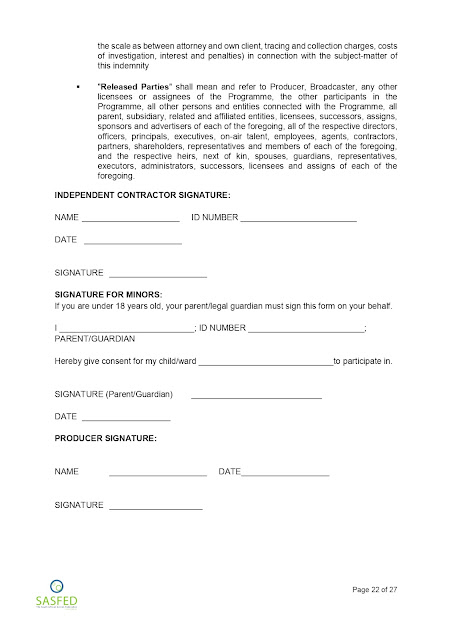 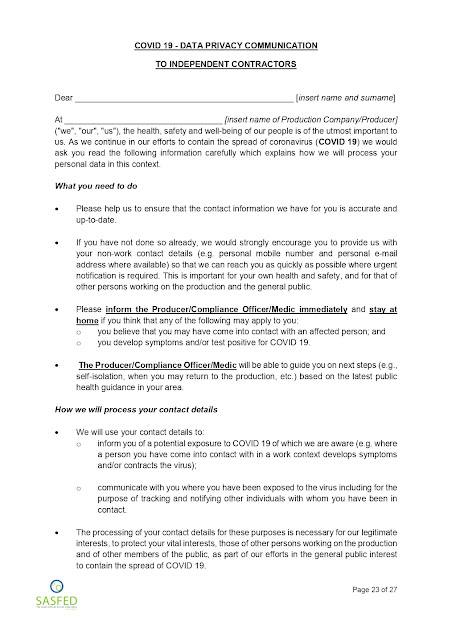 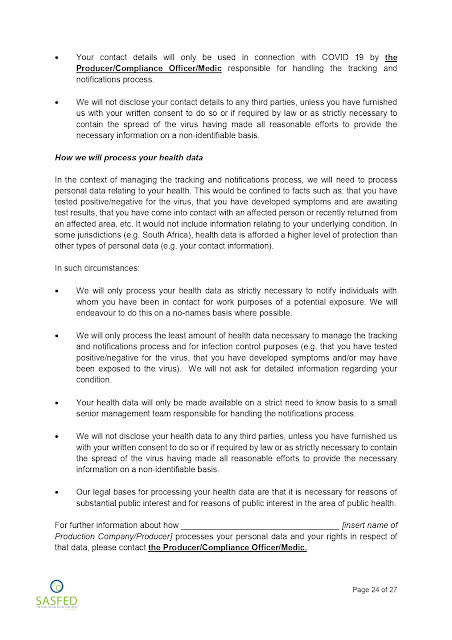 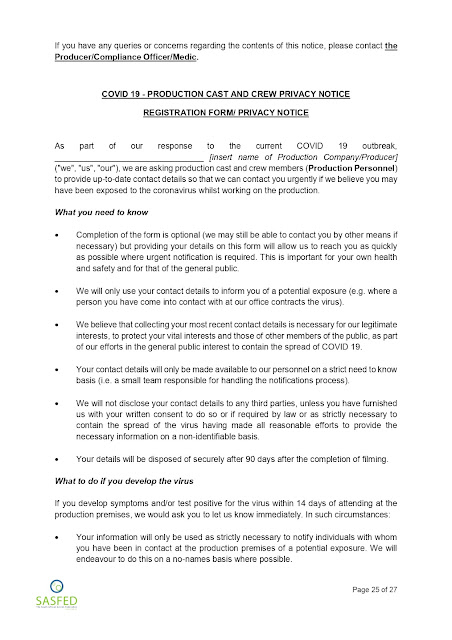 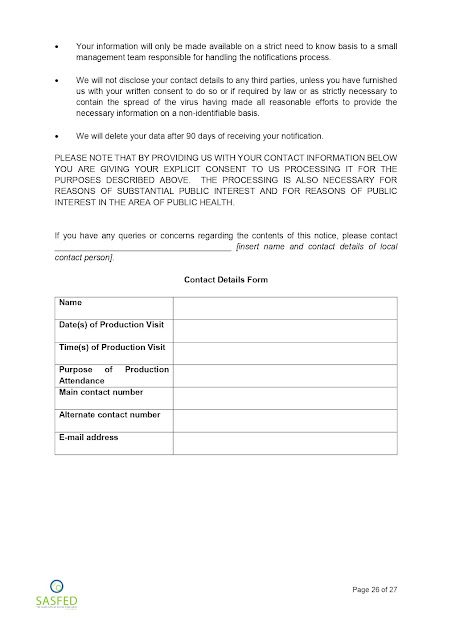 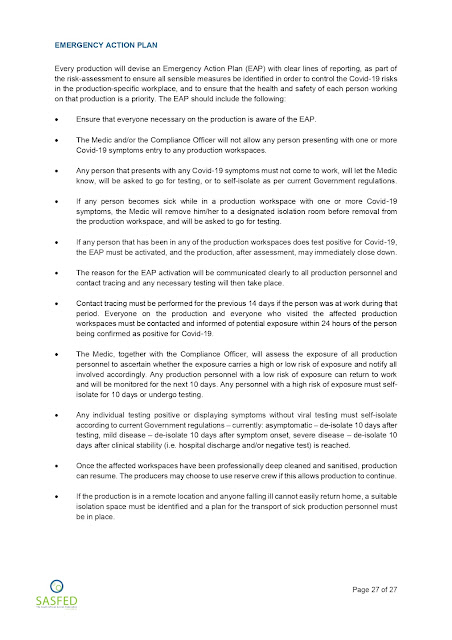 Today, the South African Screen Federation (SASFED), supported by the Independent Producers Organisation (IPO) and in collaboration with Netflix,has  announced a third round of applications for funding towards the COVID-19 Film and Television Relief Fund, providing relief to the hardest-hit workers in South Africa’s creative community.  For the first time, the fund will now be open to above-the-line roles alongside below-the-line workers prioritised in the previous two rounds of applications.

Applications for this round will commence from 20th September 2021 to 27th September 2021. Eligible members of the South African creative community are invited to apply for the fund by following the application process outlined at Tshikululu’s website (tshikululu.org.za)

The COVID-19 Film and Television Relief Fund was established in July 2020, with a second round of funding administered in March 2021. To date, a total of ZAR 15 million ($1 million USD) has been donated to provide relief to below-the-line workers whose livelihoods have been severely impacted by the COVID-19 pandemic.

For the third-round of funding, the qualifying eligible job positions have been expanded to include several above-the-line roles to increase opportunities for the creative industry in South Africa. Please visit Tshukululu’s website to view the eligible roles. Successful applicants will receive funding support of R15 000 per applicant.

The Independent Producers Organisation (IPO) is a representative, national organisation of independent South African film, television and video producers, and is constituted to represent, protect and promote the interests and needs of producers. The IPO currently represents the interests of over eighty percent of working producers in South Africa. The IPO strives towards creating an empowered and representative film and television industry in South Africa that ensures the advancement of a sustainable and stable environment for producers.

As agents of social change, we partner with our clients throughout South Africa to realise their social investment goals. Over more than two decades, we have operated in every province in the country, covering urban and rural areas, and collaborated with social investors in various industries including mining, financial services, the creative economy, renewable energy, property development, banking, insurance, healthcare and logistics.

Netflix is the world's leading streaming entertainment service with over 209 million paid memberships in over 190 countries enjoying TV series, documentaries and feature films across a wide variety of genres and languages. Members can watch as much as they want, anytime, anywhere, on any internet-connected screen. Members can play, pause and resume watching, all without commercials or commitments.